How to Diagnose Fibromyalgia? What Diagnosis Code for Fibromyalgia Is Used to Identify the Disease?

This article has all the information about fibromyalgia, including its diagnosis, symptoms, and diagnostic code. So, let’s have a look at the ICD-10 code for fibromyalgia.

Fibromyalgia is a disorder that causes people always to feel exhausted and in pain. Due to the lack of a conclusive diagnostic test, it might be difficult to determine what is wrong with a patient. Fibromyalgia can be diagnosed by reviewing a patient’s medical history, performing a physical examination, or conducting lab tests. However, each of these strategies has its shortcomings.

Chronic diseases can affect men and women of any age or place, but women are more likely to have them. The most common cause of fibromyalgia is inactivity due to a lack of physical activity or an unhealthy environment.

Additional fibromyalgia symptoms include the following:

Patients with fibromyalgia typically experience persistent discomfort. This is due to the ongoing amplification of pain signals by the brain, which creates the illness.

Before receiving the fibromyalgia diagnosis, the patient must consult multiple specialists to manage the pain and determine what is wrong. Since any other disease might cause the primary symptoms of fibromyalgia, it can be very difficult for patients to determine whether or not they have it. This is because there is no direct diagnostic test for fibromyalgia.

Doctors use the International Classification of Diseases to classify diseases which is one of the essential methods for diagnosing illnesses. ICD-10 assigns the code M79.7 to fibromyalgia. Fibromyalgia code describes a condition characterized by persistent discomfort and great exhaustion. The ICD-10 classification is significant because it helps physicians diagnose fibromyalgia more precisely and track the progression of the disease over time.

A minimum of three months of persistent pain are required for a fibromyalgia diagnosis. In addition, the pain must be accompanied by at least one additional symptom, such as exhaustion, difficulty sleeping, or memory loss.

Fibromyalgia code will be added to a patient’s medical record following a comprehensive medical examination. During the evaluation, it must be determined that the symptoms are not the result of another condition, such as arthritis or a spinal injury.

ICD-10 fibromyalgia can be treated with both medical therapies and patient-directed self-care methods. Several examples of drugs used to treat fibromyalgia are listed below.

Analgesics: Painkillers such as ibuprofen, acetaminophen, and naproxen sodium may be particularly useful in treating fibromyalgia. However, doctors discourage using opioids because they can lead to severe addiction and have side effects that gradually worsen the patient’s pain.

Anticonvulsants: These are a class of medications used to treat epilepsy and other types of discomfort. These drugs lessen the symptoms of all types of pain greatly.

Other treatments for Fibromyalgia include: 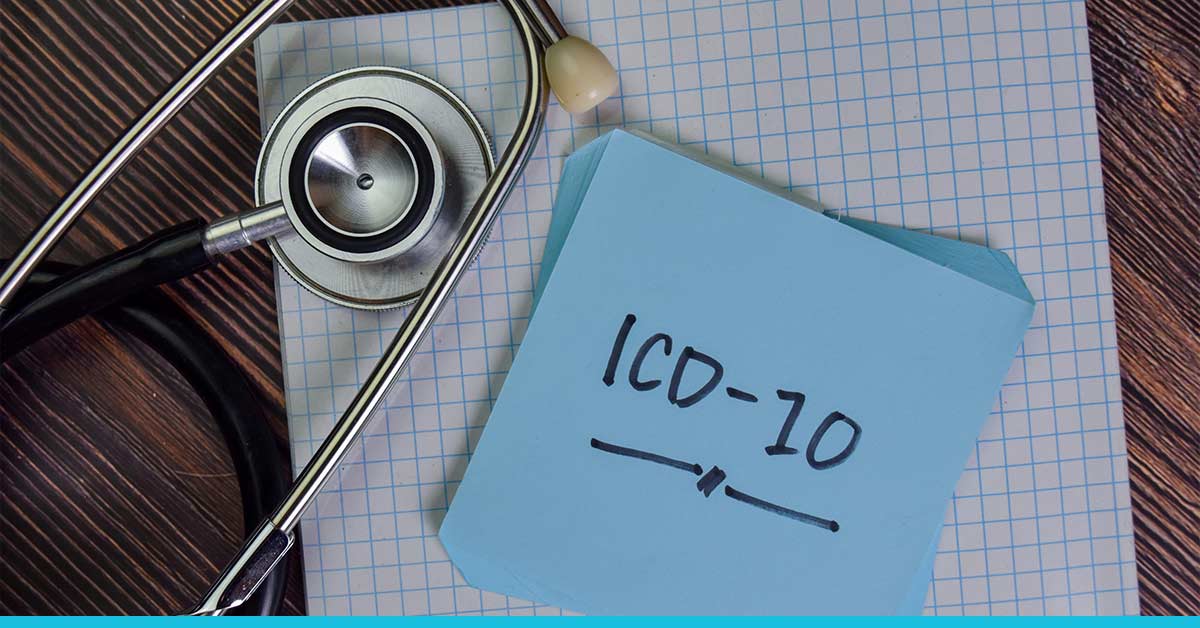 These fibromyalgia diagnosis codes are located in the XIII chapter of the ICD-10 Book of Diseases, block M60-M79, which is for the musculoskeletal system and connective tissue (M00-M99). Also included in the book are codes for tissue abnormalities that fall within M70 to M79. These codes are used on claims for various soft tissue disorders and diseases.

Fibromyalgia’s ICD-10 classification is M79, which is used for general and unclassified tissue diseases that do not fall under any other category. This is because there is no other classification system for fibromyalgia. For example, the M79.9 classification contains the following subcategories:

M79.7 is a billable ICD-10 code for fibromyalgia diagnosis. Other conditions included in this code are fibrositis, fibrositis arm, nodular fasciitis, and fibro myositis. Since fibromyalgia symptoms have been related to various diseases, the frequency of fibromyalgia complaints has increased. Therefore, physicians must thoroughly understand each code to prevent claim denials.

Utilizing the service of medical billing and coding experts to prevent such an occurrence is a wise option. In addition, you will have significantly less work to complete if you delegate your revenue process to a team of skilled experts at Precision Hub.

Book your free demo to learn how we can assist you with ICD-10 for fibromyalgia. 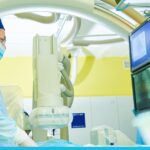 What are the Challenges of Interventional Radiology Coding? How is it Different from other Medical Coding? 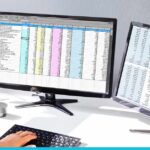 My name is Simon and I hold a PhD in Medical Sciences. I bring to Precision Hub my seven years of exposure. As a medical writer, I have contributed to industries as vast as medical devices & med-tech, pharmaceuticals, healthcare agencies, hospitals, health tech firms and healthcare communication agencies. 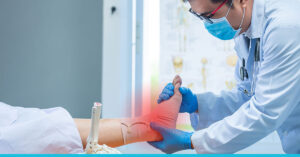 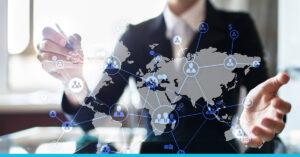 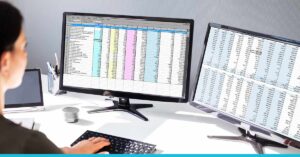